Snug and Smug with Solar Power: Keeping on the Sunny Side of Storms 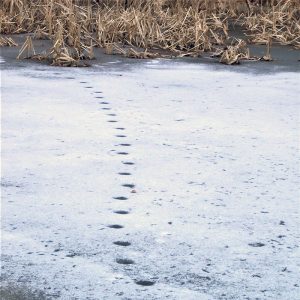 “When the husband and I bought wooded acreage in the Virginia mountains 30 years ago, we thought we were part of the Back to the Land movement. Turns out we were also part of an exorbitant growth in exurban land use. Defined as low-density rural development, exurban growth has reversed the previous long-term demographic trend of rural residents moving into cities.

By now, everyone’s heard the joke about how developments are named after the very species they displace: Fox Hills Manor, Black Bear Estates, and Wild Cat Hills. It’s not a joke anymore. Around 60 million Americans live in exurbia on roughly a quarter of the U.S. landscape. And not just any landscape: Exurban developments target the most scenic natural areas, near protected public lands such as state and national parks and forests. These are often the last refuge of many species of flora and fauna squeezed out of human-dominated landscapes.”